The Gospel According to Matthew

This January we’re jumping back into The Gospel of Matthew. We will pick up where we left off, which means on January 9th we’ll jump into chapter 14. For those of you new to Narrate, we started working our way through the Gospel of Matthew one-ish chapter at a time in April of 2020. At the time we couldn’t quite articulate why, though later it became clear what we were after. More than anything, we’re attempting to take a close look at the life and person of Jesus with the hope for a faith experience that rises above the noise of our current cultural moment. We’re not trying to be a conservative church, or a progressive church, but instead we’re hoping we can find the way of Jesus in our current context, and honor the rich history of those before us. 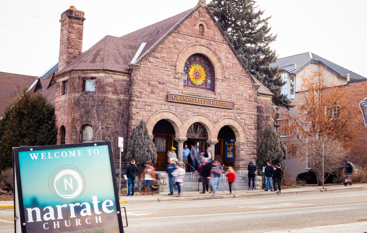 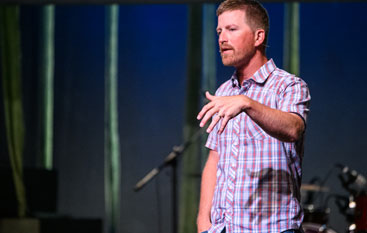 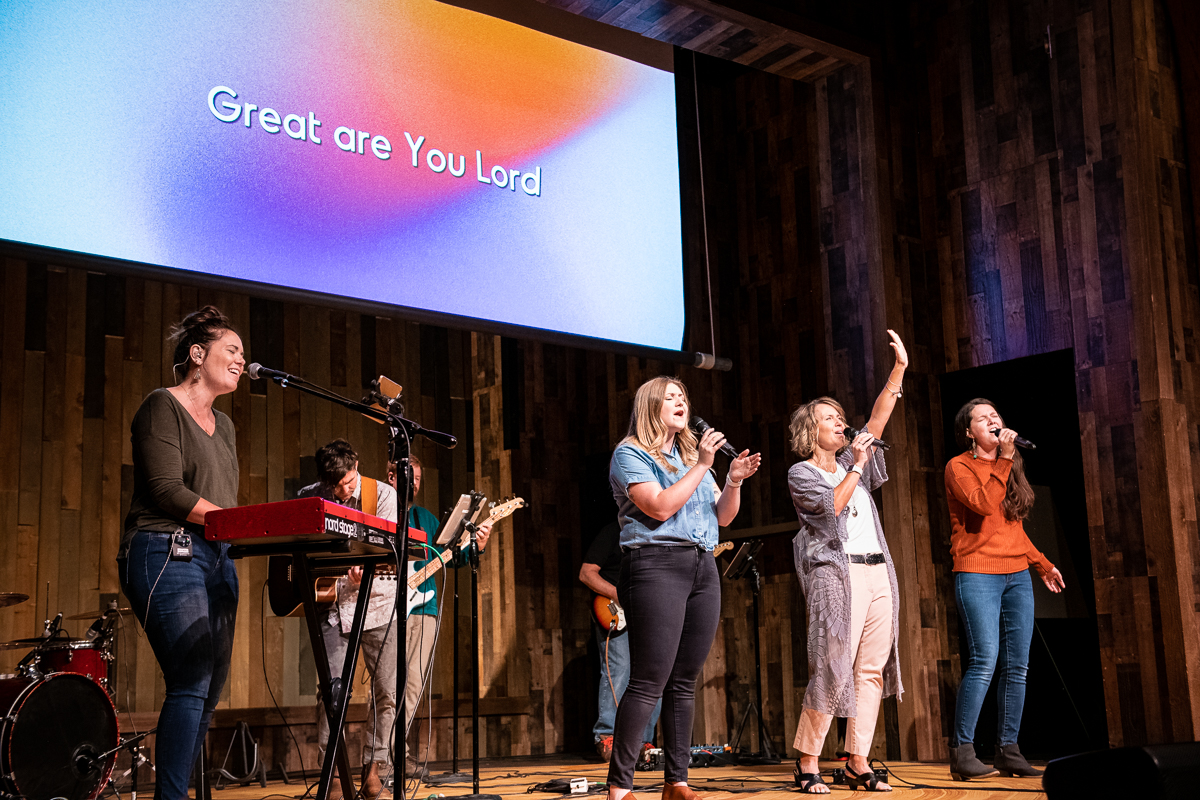